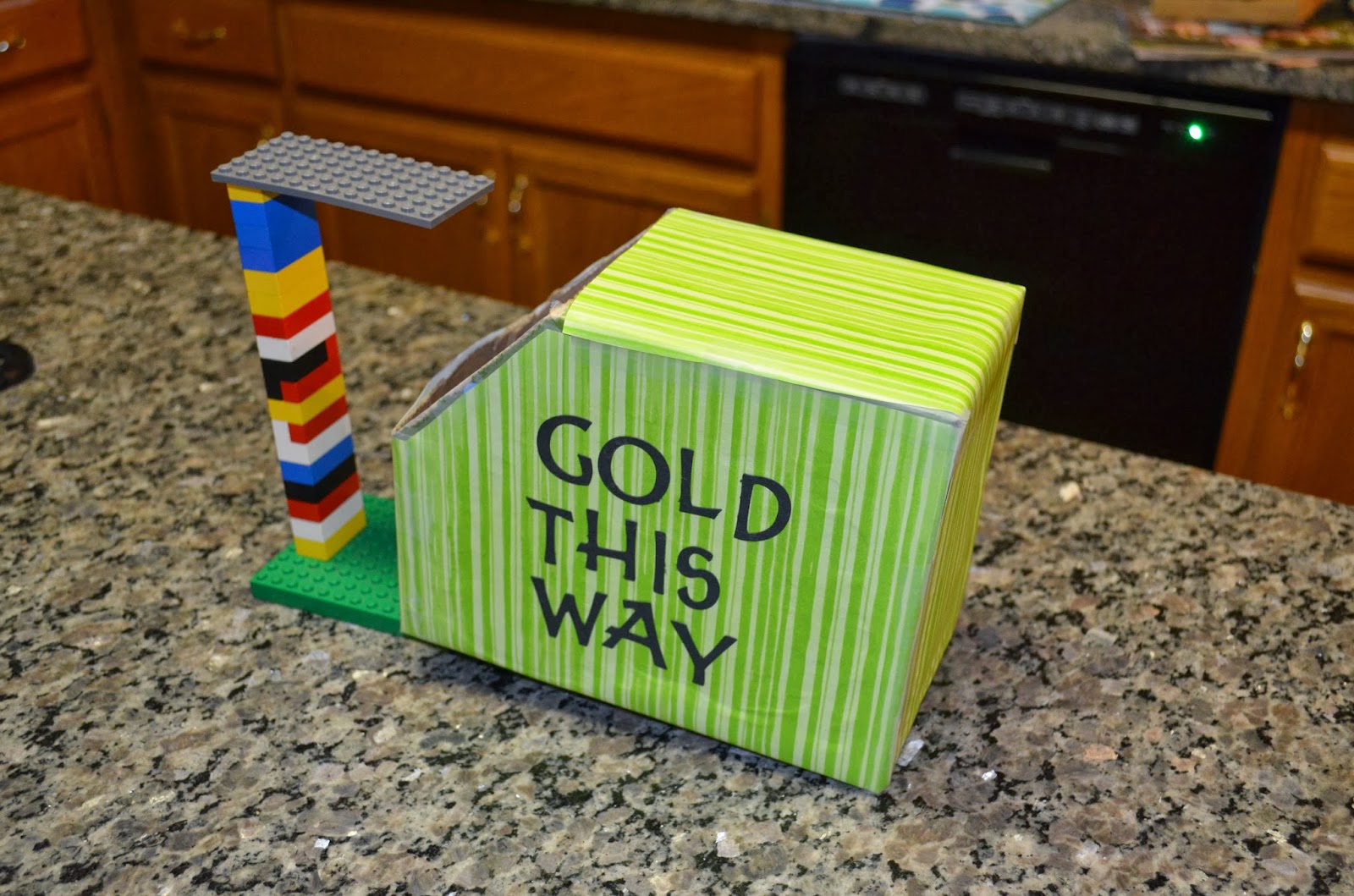 My kids are in the fourth and second grade this year.  They are at the age where apparently school projects are the norm, at least at our school.  I'm not sure how people who don't have a stash of scrapbook supplies manage without getting frustrated.  Like today, John came home and said that he had to make a leprechaun trap.  Fine, I have no problem with the assignment.  The problem is that today is Tuesday and the project is due on Thursday.  Two nights, both of which we have other things scheduled, a cub scout pack meeting and Wednesday Night Church.  I wish we had known about it over the weekend.  We had a snow day yesterday, and had I known about the project, John could have been doing something besides playing Minecraft. 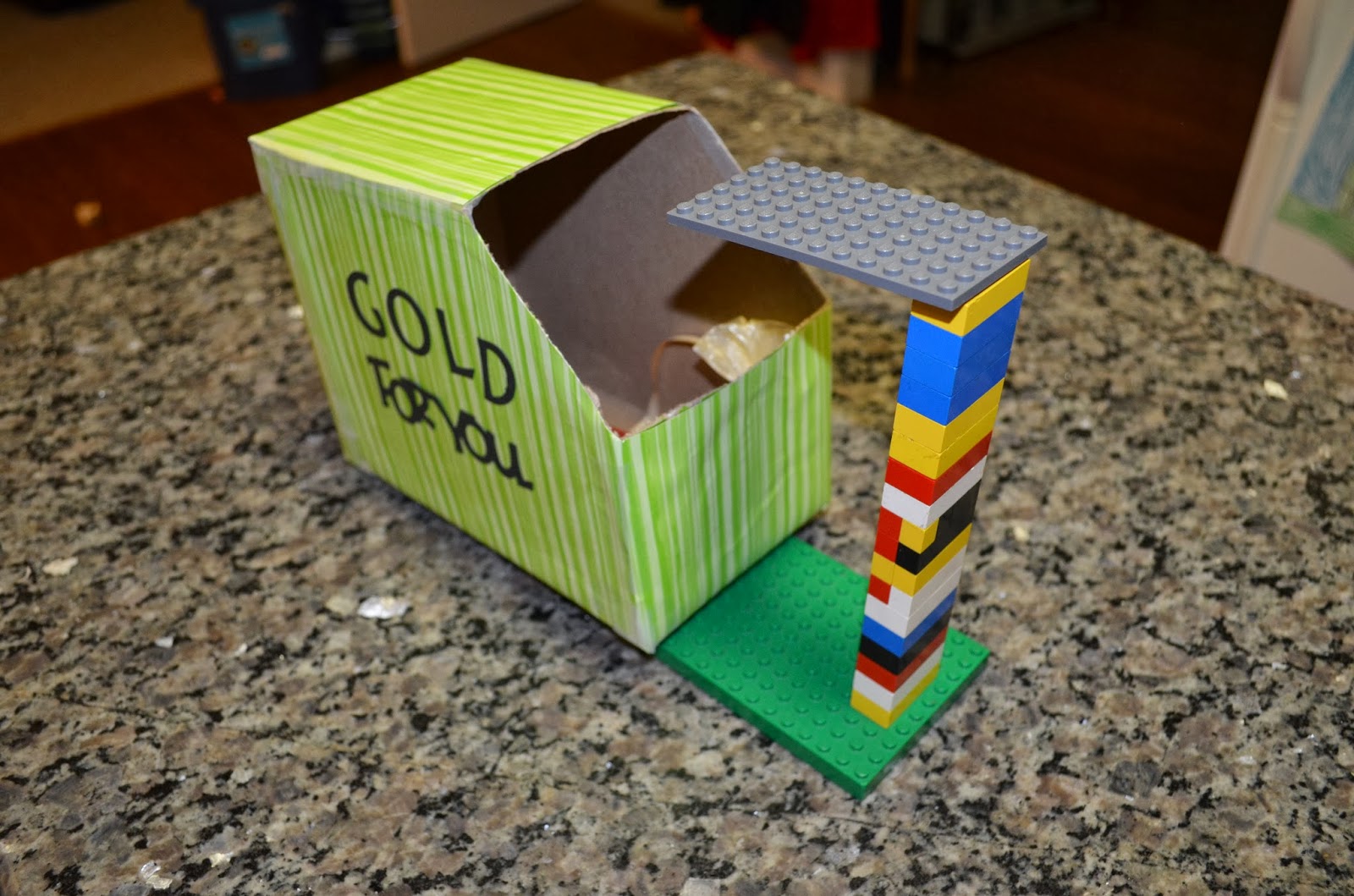 We decided not to go to the pack meeting because Mark was going to be so late getting home and we would be 20 minutes late to an hour long event, and also because John wasn't getting any awards.  I'll get caught up with the many emails that our leader sends out.  The leprechaun trap is finished, thanks to a cruise through Pinterest and a raid of my scrapbooking supplies.  It's pretty simple, but it's finished, and John is happy with the result.  I'm tellin' ya, check out Pinterest for school project ideas instead of spending time racking your brain for an original idea.

***Update:  John forgot his leprechaun trap and left it at home.  AGGGHHH!  His teacher graciously allowed him to show it the next day.

Looking for a Good Book?

Melissa
Wife, Mommy, Teacher, Friend. I have been married to Mark for 21 years and we have two beautiful teenagers! After teaching kindergarten and first grade for 25 years, I am now a work at home mom. My husband and I took a leap of faith and launched Home-Advantage, our Amazon store in 2019. We spend hours researching thousands of products to find the very best that we provide for our customers. Quality and price are our top priorities. We never sell products that we ourselves would not use with our own family! In addition to our Amazon business, I teach English online to Chinese students through a company called VIPKID. If you are interested in learning more, message me (you don't need a teaching degree!). To give a broader self-description: I am a book lover, a bargain hunter, an organizer, animal lover, champion of greyhound adoption, and most of all a follow of Jesus Christ. I love God, my family, and my friends. I am glad that you stopped by to visit today!